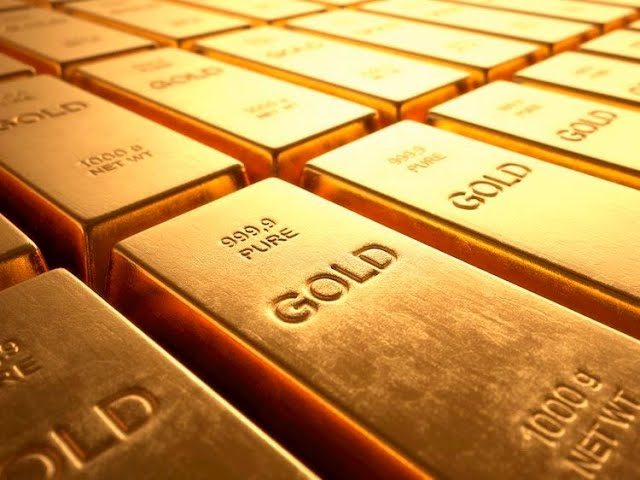 CHEYENNE – Although time will tell whether the project comes to fruition, Wyoming could soon have its first operating gold mine in decades if a company decides to move forward with its plans in the coming months.

U.S. Gold Corp., a gold exploration and development company, has been eyeing gold and copper deposits in the Silver Crown Mining District, which lies about 20 miles west of Cheyenne and neighbors Curt Gowdy State Park.

The company, which owns two mineral leases from the state for the two-square-mile property, has recently been conducting drilling assessments of the area’s mineral deposits, with the endeavor generally referred to as the CK Gold project. So far, the results have been promising.

“Perceptions in the past have been that CK Gold is just a low-grade deposit, but our drilling to date verifies a higher-grade component, with attractive grades at the core of the deposit,” U.S. Gold Corp. CEO George Bee said in a statement last month accompanying the latest drilling results.

A full feasibility study on the project likely won’t be completed until later this spring, but if U.S. Gold Corp. decides to move forward with it, the returns could be substantial for Laramie County and the state. In a virtual meeting with shareholders last week, Edward Karr, the company’s executive chairman, and founder, described the mining project as “a good economic shot in the arm for the state,” which would get 5% of the net revenue in royalties.

“Those revenues, they are slated to go to the state of Wyoming K-12 educational school budget,” Karr told potential investors last Tuesday. “And I tell you that those teachers, those kids, those schools in Wyoming, they need money. They really do, because the price of coal is down, so they would love to see us put this project in production and help get the teachers and kids some much-needed money.”

If it gets the green light, the project would generate more than 100 mining jobs at the site, along with potentially as many as a couple of thousand jobs in the greater Cheyenne area, Karr estimated during the presentation.

Local and state officials have been made aware of the possible project, though they’re largely in wait-and-see mode until the company finalizes its plans. Michael Pearlman, a spokesman for Gov. Mark Gordon, noted the proposed project is in its early stages, adding the governor’s office is watching to see how it develops.

In his presentation to potential investors, Karr lauded Wyoming as a potential landing spot for the company to operate in.

“Our primary jurisdictional, regulatory authority is those state regulators in Cheyenne,” Karr said. “Wyoming, it’s a very mine-friendly state. You might have some challenges if you have a project in California or Massachusetts or New York, but not in Wyoming.”

Company officials have gradually been making inroads and building connections in southeast Wyoming. Jason Begger, who served as executive director of the Wyoming Infrastructure Authority until last year, has joined the project as a contracted spokesperson for the company, reaching out to local stakeholders.

“There are some ranches in (the area) … we’ve been working and talking with those landowners. We certainly don’t have any leases or anything in writing, but they have been favorable toward developing a project,” Begger said in an interview. “But nothing will be really negotiated out or settled until we have that additional information on the feasibility.”

If the project moves forward, Begger estimated the gold mine would be the first to operate in Wyoming since the 1950s. Travis Deti, executive director of the Wyoming Mining Association, noted some companies have explored the state’s gold deposits in more recent years, but nothing has been carried out.

“We have had a gold company, as recently as probably six or seven years ago, that was actually in the permitting process, and they subsequently ran out of out of financing,” Deti said. “We haven’t had an operating gold mine here for a long time, I don’t think.”

Deti said he didn’t know many details of the project, but he struck an optimistic tone on the its prospects moving forward.

“As long as Wyoming is as dependent as we are on extractions, be it coal or oil and gas – and it looks like it’s going to be that way for a long time – every project like this is helpful in terms of jobs and employment for local communities, and then possible revenue for state and local governments,” Deti said. “So we’re excited to see them looking at this, and from what I understand, they’re pretty bullish on it.”

U.S. Gold Corp. has added some prolific people to its team in the last few years. Ryan Zinke, who served as secretary of the U.S. Department of Interior for two years in the Trump administration, joined the company’s board of directors in 2019, and Karr said during the investors meeting that Zinke has been “key” for the CK Gold project, which would have a lifespan of 12 to 15 years.

It’s too soon to tell whether the project and its accompanying jobs will ultimately come to Laramie County. But with a feasibility study expected to be complete by late spring or early summer, local officials should soon have a better idea of what to expect.

Tom Coulter is the Wyoming Tribune Eagle’s state government reporter. He can be reached at tcoulter@wyomingnews.com or 307-633-3124. Follow him on Twitter at @tomcoulter_. 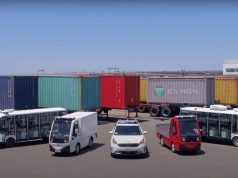 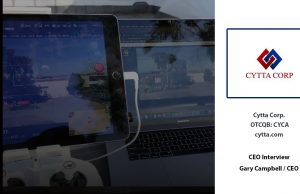